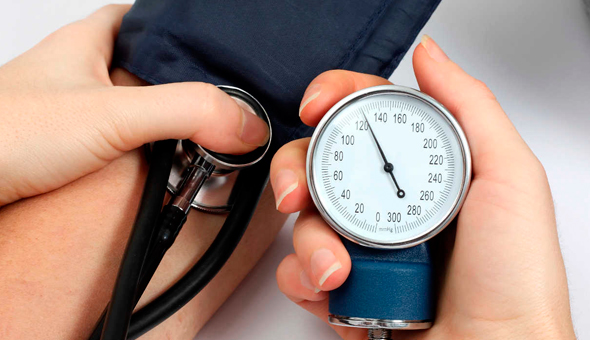 Copyright © The Author(s). Published by Elsevier Ltd. This is an Open Access article under the CC BY license